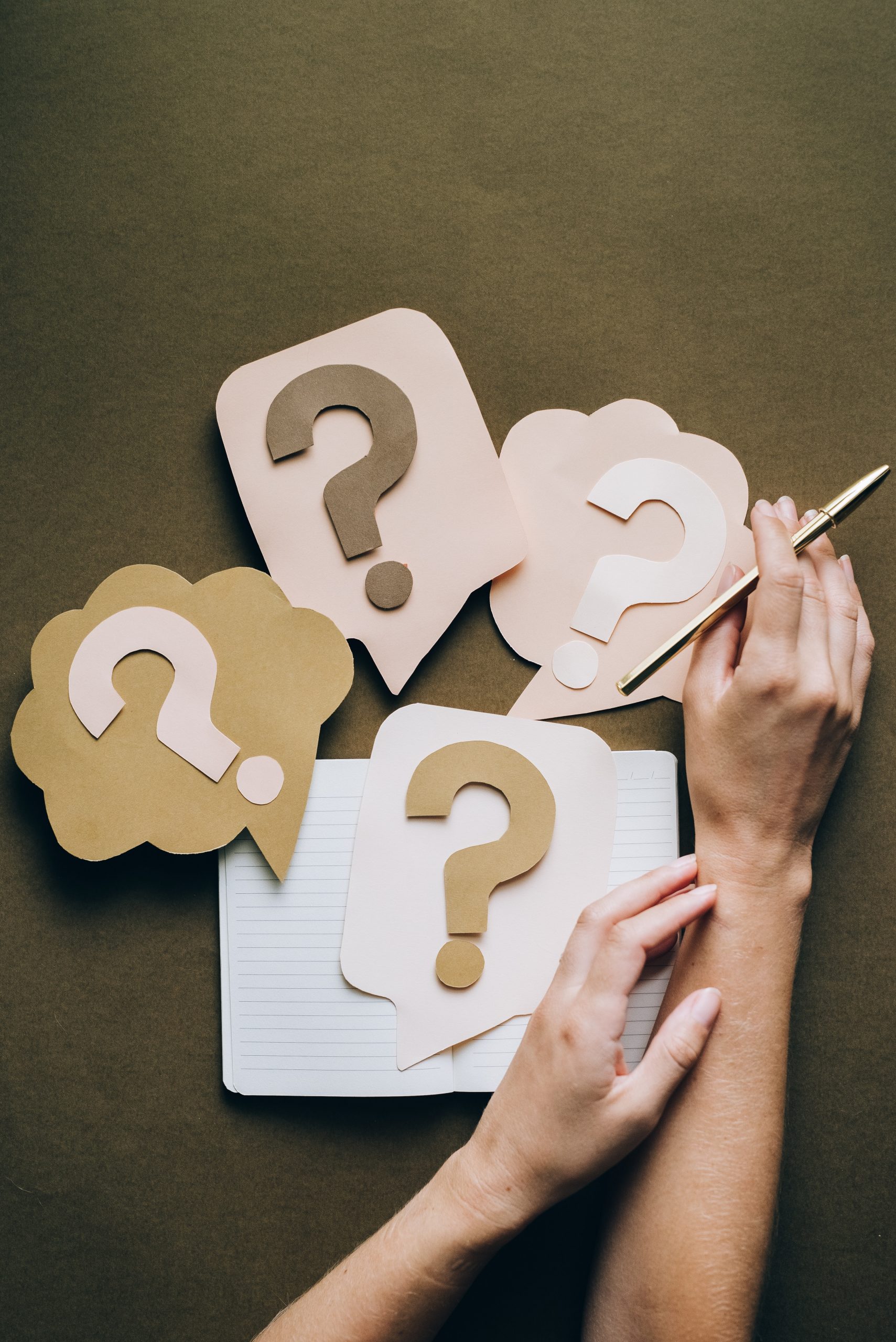 The irony of this of course is that fact that I am less certain now than I think I have ever been.  Yet certainty is something we crave as humans with many models citing it as one of our primary human social needs to feel safe, such as the David Rock’s SCARF model. When I was a teen I was certain that wearing blue and brown eye shadow was cool despite what my mother said. In my 20s I walked and talked with the swagger of someone who lived in London, the hub of the universe. Someone who held all the possibilities of the world in their hand. In my 30s though I started to see the world as it really was. It was full of responsibilities and vulnerabilities and for a while I found that made me very uncertain !

Then in my 40s I started working on my confidence, appreciating myself for who I was with all my strengths and faults. I realised I wasn’t certain about a lot of life, and that this was actually a very good thing. I discovered that the only thing certain is the present and that you can’t control the future, you can’t always protect yourself or others and that it’s the uncertainty is part of life.  But I also learnt to live with uncertainty, that not knowing what was around the corner is exciting, that I could cope with whatever came my way, that I could celebrate and appreciate the good and I would find a way through the tough no matter what it was.

So perhaps I really am a woman of a certain age now ……. certain and confident that I can and will make the best of life whatever happens. 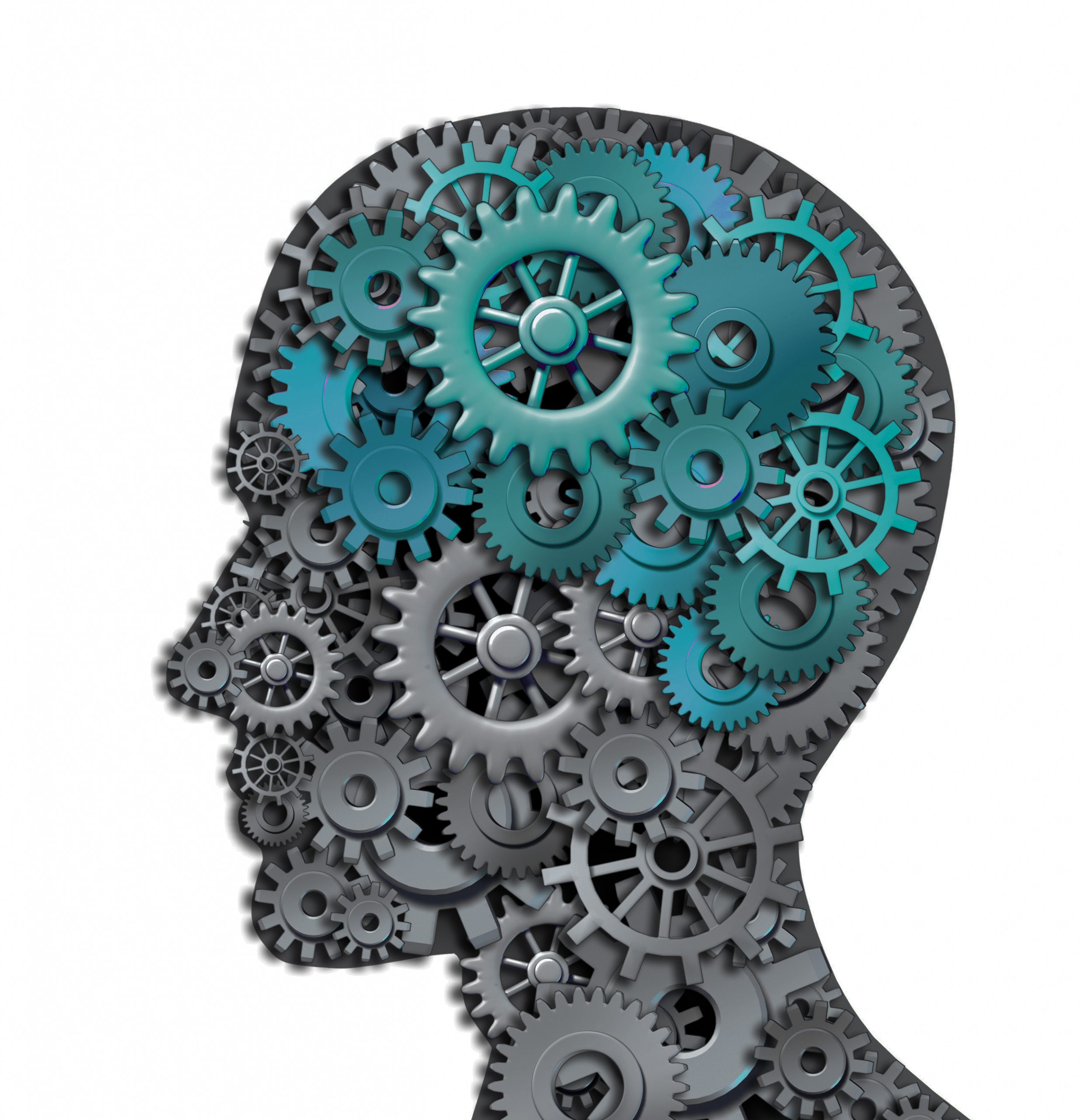 Subscribe to our mailing list to receive a copy of 101 ways to build mental strength. In addition, you will receive weekly hints and tips on resilience building and mental toughness.  You can unsubscribe at any time by clicking the link in the footer of our emails. For information view our privacy policy.